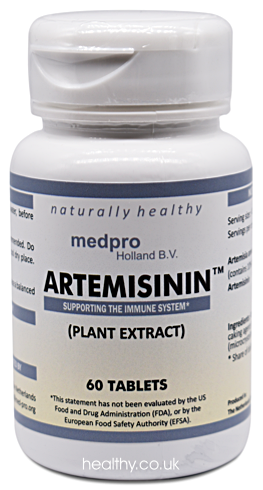 Artemisinin (Quinghao Su) is an extract from the herb sweet wormwood (artemisia annua). This natural compound is helpful for the body's immune system. Artemisinin is chemically a sesquiterpene lactone with an unusual peroxide bridge in its structure, a reactive component which is believed to be responsible for its abilities to support immunity.

Medpro Artemisinin is a composite of Artemisia Annua (the herb sweet wormwood which contains 10% artemisinin) and pure Arteisinin added to increase the strength of the product. The result is a strong Artemisinin product with 150mg of actual Artemisinin per tablet, making a 4-tablet daily serving of 600mg of Artemisinin.

Medpro Artemisinin is a professional product developed and tested by the Aeskuplap AG clinic in Switzerland.

The primary active ingredient in the herb artemisia annua, which is regularly used in Chinese traditional medicine, is a substance called artemisinin, also known as qinghao su. It was discovered by Chinese pharmaceutical chemist and Nobel Prize winner Tu Touyou who has spent much of her life studying traditional Chinese medicines and herbal extracts to help with malaria, which was a major problem in China's southern provinces.

Artemisinin is chemically a sesquiterpene lactone with an unusual peroxide bridge in its structure, a reactive component which is believed to be responsible for its abilities. Few other natural compounds have the same type of peroxide bridge, and it allows the compound to release reactive oxygen species in specific circumstances, helping to support the immune system.

Medpro Artemisinin is a high quality supplement containing 150mg of artemisinin per tablet.

Directions: Take 2 tablets twice daily with water, before breakfast and dinner. (4 tablets per day in total.)

Contraindications: Do not take if hypersensitive to any of the ingredients. Should not be taken by those with ulcers or gastrointestinal problems. Also not recommended during pregnancy or whilst breast-feeding.

Allergens & potential side-effects: Contains no common allergens. May cause slight dizziness in a few people. 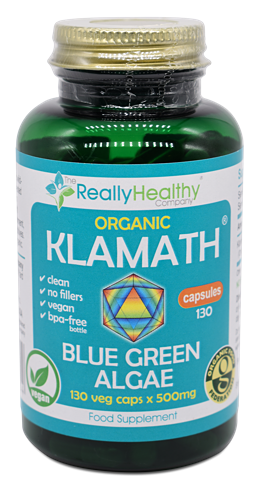 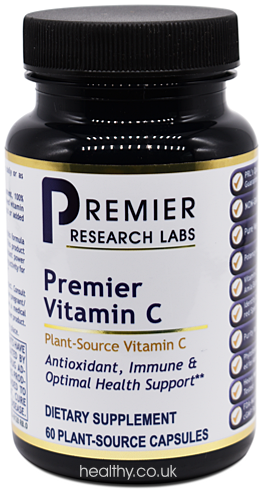