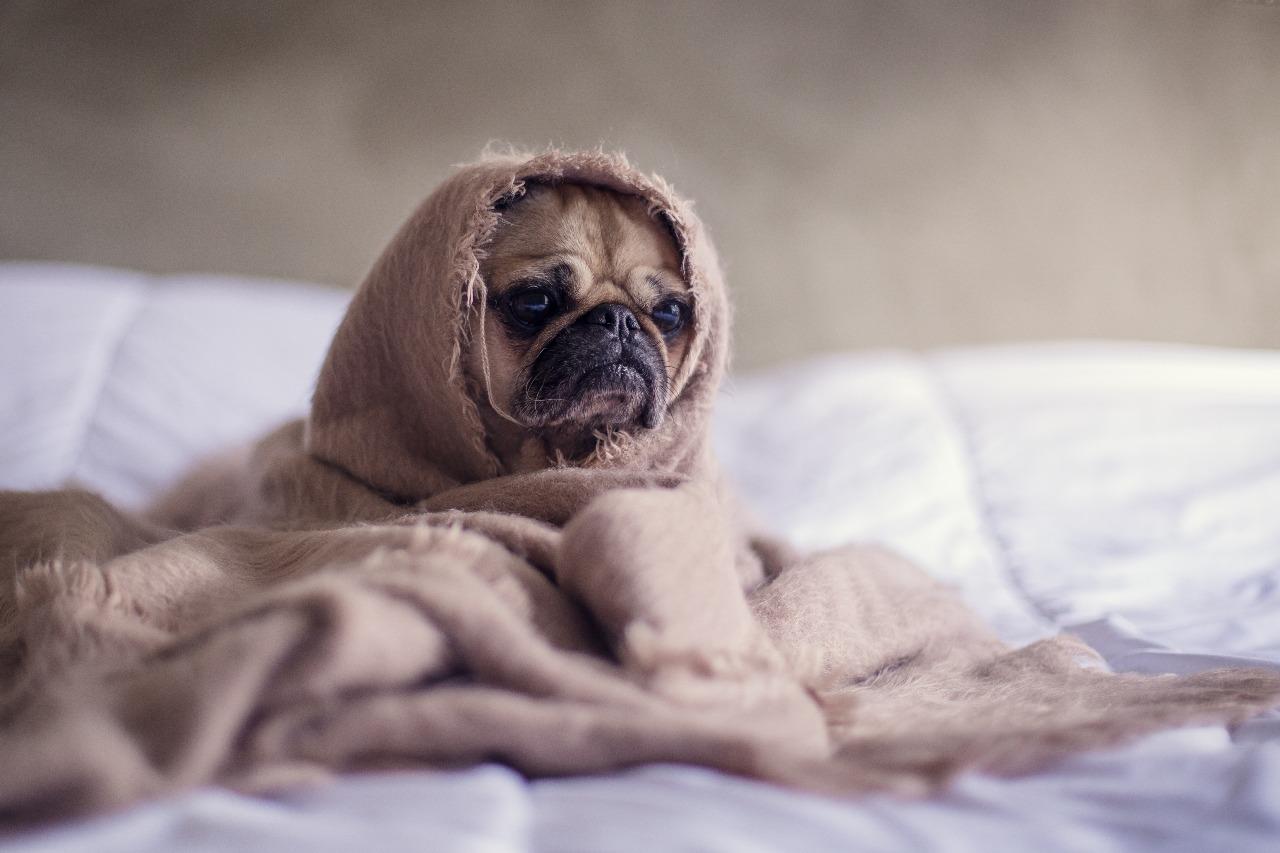 As the weather gets colder and we spend more time indoors, our ability to resist winter illnesses is compromised due to many factors: lack of sunshine, poor ventilation, overeating and central heating drying out our mucous membranes. Add to that the heightened risk of infections such as flu virus and colds between October and February; it makes sense to focus our efforts on strengthening the immune system.

We can help boost our own natural resistance to illness this winter before it becomes necessary to take prescribed medication. Here are some of my favourite winter wellness tips:

When our immune systems are optimised, not only are we healthier and more resistant to disease, but we psychologically feel better too. So in following some of the tips above, the winter months will not look so bleak!