New research has suggested that the way different individuals perceive artificial sweeteners may depend on their genes. 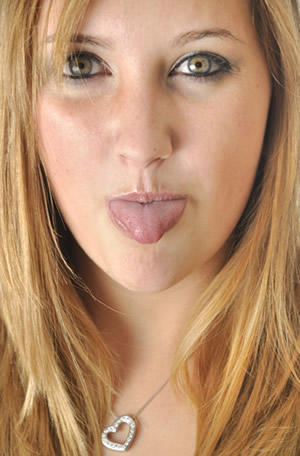 A study heralding from Penn State in the US has suggested that the way individuals perceive the taste of artificial sweeteners - based on how they respond to both sweet and bitter flavours, as the two are so intrinsically linked - may in fact vary from person to person.

This new knowledge could have a major impact on food and drink manufacturers as it may be that in the future they will have to take this into account in order to accommodate the differences across consumers' palates.

These discrepancies are important as it could be that while some consumers may believe that a product is bitter, others may decide it is sweet, which will invariably affect their preferences for certain products.

"We've known for over 80 years that some people differ in their ability to taste bitterness, but we have only begun to tease apart the molecular basis of these differences in the last decade," commented John Hayes, assistant professor of food science and director of the sensory evaluation centre.

The researchers - whose findings appeared in the journal Chemical Sciences - concluded that genetics may play a role on a molecular level in terms of how people use taste receptors and signals, by investigating the artificial, non-nutritive sweetener Acesulfame-K.

Ace-K - as it is also known - is commonly found in many fizzy drinks and other food products, making it an appropriate substance to test.

Having genetically profiled a range of participants, the researchers asked them to respond to the taste of the sweetener - for which the results proved very interesting indeed.

Some people described the flavour as sweet, while others said it was both sweet and bitter.

This, the experts said, could be down to variations in two bitter taste receptor genes - of which humans have 25 in total - called TAS2R9 and TAS2R31. While these may work independently of each other, the test proved how they can combine to form differing taste responses.

Those with a particularly sweet tooth may have to keep an eye on how many such products they consume, as too much sugar in the diet has been linked to tooth decay and other health problems.

A natural sweetener such as AlphaSweet xylitol - available from Really Healthy - is a safe and healthy alternative to the artificial sweeteners which are found in so many food and drinks products sold in supermarkets nowadays.

Furthermore, xylitol has been linked to a reduction in the risk of people developing cavities.